Obsession – an idea or thought that continually preoccupies or intrudes on a person’s mind.

I started with the exact definition of obsession, because I think it should be made clear that I am not obsessed with the Ibrox side.

They don’t bother my thought process very much and I think I can safely say that they don’t intrude on my mind.

To be fair, my wife thinks I’m obsessed with Celtic, she even tells me that I love Celtic more than her.

I won’t say what I like the most because she might read this and I yearn to continue living in this world!

But on a more serious note, I think all of us who are Celtic bloggers would much rather focus on Celtic all the time if we could.

In a normal world, where the Scottish media reported things as they should, chances are many of us won’t have much to write about.

We should probably become a lot more original in our thought process and what we write, that’s for sure.

I know I have focused a lot on the media in my past articles and that point is not lost on me.

But here’s the irony, the media hates us, they laugh at us and look down on us, but they can’t see the wood in the trees, they’re the only reason we thrive.

It’s really simple, we’re ready to do what they don’t and it tells the true story of Scottish football.

As more and more people turn to blogging and readership of major titles continues to decline day by day, they fail to see that we are not the enemy.

We are doing the job they should be doing. Correct me if I’m wrong, but aren’t most news organizations there to make money, not lose it?

Let me give you a quick analogy of how the simplest ideas can dramatically change a company’s performance.

In the 1980s, Colgate, the toothpaste maker, was struggling in the market. Aquafresh was the market leader, closely followed by Crest and Macleans. 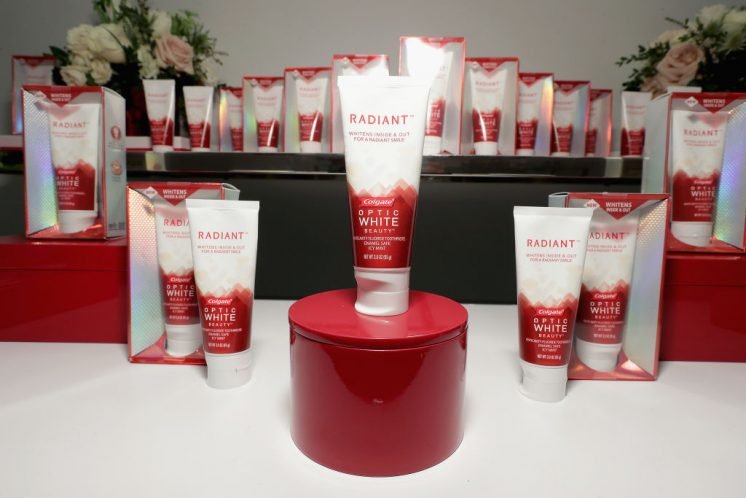 One Monday morning, during a board meeting, when the CEO of Colgate no longer knew how the company could increase its sales, he asked those around the table to leave for a few hours and to brainstorm and then come back with ideas on how they could compete with the market leader.

A few hours later, they came back.

The CEO scoffed and laughed at every idea they came up with, then he noticed a new young executive laughing with him, so he turned to him and said:

“What do you find so funny?” Can you find something better than everyone here? »

“I can.” Answered the young executive.

“So spit it out then!” retorted the CEO.

With that, everyone around the table started laughing uncontrollably, but not the CEO, he waited until everyone was done laughing.

“Enlarge the hole, you say? Why don’t you all enlighten us on what you mean by that? »

“Simple really.” Explained the young executive confidently. “If you enlarge the hole on the tube, more toothpaste will come out. This means the tube will empty faster, which means that the consumer will have to go back to the supermarket to buy another tube faster, thus increasing our sales and our position on the market. “

It was the easiest solution and it worked, Colgate introduced a plastic tube with a bigger hole in the top and their sales nearly doubled overnight.

You see, sometimes the simplest solutions jump out at us.

When I think of this analogy, I think of the editor of the Daily Record, sitting down with his hack team on a Monday morning, asking them why sales keep dropping, then telling the team to find a solution. I imagine a young and ambitious new journalist exclaiming and saying:

“Start telling the truth about everything that happens at Ibrox, then you will see your sales skyrocket! »

But the reality is, even if someone said that, it would never change, because if it doesn’t in three decades, it’s not going to start now.

The simplest solution is there for them, but they have chosen to ignore it and they are sticking to one medium.

This decision means that not everyone outside of this demographic will buy this title.

When I’m told I’m obsessed with Sevco because I write so much about them, it’s not an obsession, it’s the need to show people what’s really going on in Scottish football, to show how a club get away with murder and that as long as they do, we bloggers will keep exposing them.

If ever the day comes when the SMSM decides to do its job, then I will gladly write only about the club I love.

If the day comes when the broadcast media decides to treat our game with respect and provides us with an equal number of fair and balanced experts, then I’ll stop calling them too. 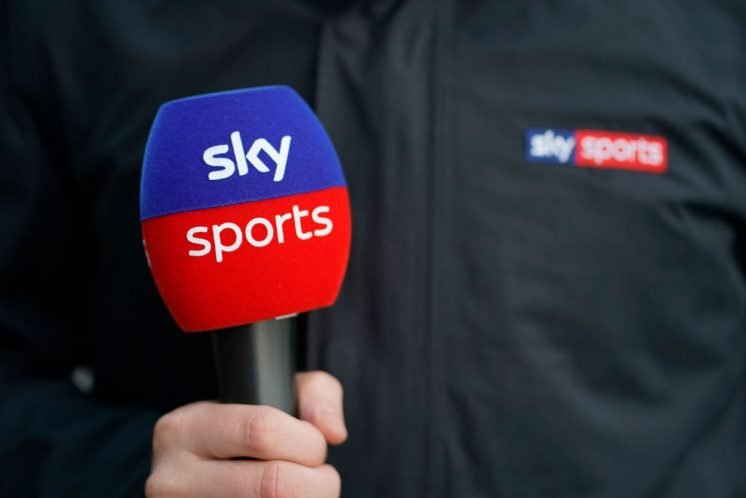 I don’t see that happening anytime soon, so I will continue to do what I do and write what I write.

And when our Board of Directors is not acting in the best interest of our club, I will report it too.

No Celtic blogger is afraid to tell the truth, that’s why we’re winning the war with the media.

Honesty and truth always win out in the end. I leave you with this quote from William Faulkner:

“Never be afraid to raise your voice for honesty, truth and compassion against injustice, lies and greed. If people all over the world did this, it would change the earth…”

COURTESY OF CORY WILKINS Blogger Cory Wilkins created the Daily Special CLT website to highlight food and drink specialties at local restaurants. Social media is changing the way people do business. With most of our news coming from smartphones, companies have had to adapt to a new way of advertising. Cory Wilkins of Daily Special […]

By Gautam Madhavan Influencer marketing is a gold rush in the digital world. It attracts a lot of money and a lot of people, including dodgy influencers. Fake influencers are people or accounts that have gained a significant number of followers through the use of bots or purchased followers. To access influencer benefits, many people […]

Want to know how you can grow your loot? Going to the gym is one thing to see progress, but it’s also about the food you eat. When it comes to growth, eating more is crucial, otherwise you won’t get fat no matter how hard you train. An Instagram influencer revealed the “secret” to growing […]