Shadi Watad, a brilliant and inspiring name among the young and old in the sports car industry and acting roles, is proving the saying “the sky is the limit” by achieving his goals step by step.

Shadi Watad, a successful sports car vlogger and entrepreneur, got his start in the acting industry following his role in the 2021 Norwegian-Israeli Netflix thriller series The Girl From Oslo. Shadi has made appearances in shorts and music videos over the past two years.

SHADI took acting classes to improve his performance and stage presence in front of a camera and an audience, and it seems that it affected him very well, he left a good impression on the directors and other actors, l inspiring to focus on his acting career and get more roles for his next big break.

Prior to his foray into acting, Shadi dedicated his time to sharing his sports car expertise in his vlogs and social media. He was inspired to start vlogging after watching his dad tinker with cars and becoming more involved in the process. At 15, Shadi was already very knowledgeable about different auto parts, which led him to converse with people in the sports car industry. He made connections with car enthusiasts, professionals and even mechanics. These relationships continued to fuel his passion for sports cars well into adulthood.

For the past four years, he has filmed vlogs and short films for his TikTok platform and YouTube to educate the younger generation about the pros and cons of different types of cars. He shares his in-depth knowledge and expertise, so his followers are well-informed when they start buying their own vehicles. Most of Shadi’s sports car videos are shot in Dubai, one of the leading countries with the most luxurious sports cars.

In addition to her vlogs, Shadi runs a car store called Shadi & Cars. The company specializes in car modification and the supply of high-end auto parts for luxury vehicles. Shadi and his team run auto meets nationwide and are known for their reliability and expertise.

Among Shadi’s many accomplishments are his multiple college degrees and certifications. He holds a bachelor’s degree in communication and marketing from IDC Herzliya, one of the best schools in Israel for graduate and undergraduate programs. Shadi also holds a master’s degree in business management and real estate. 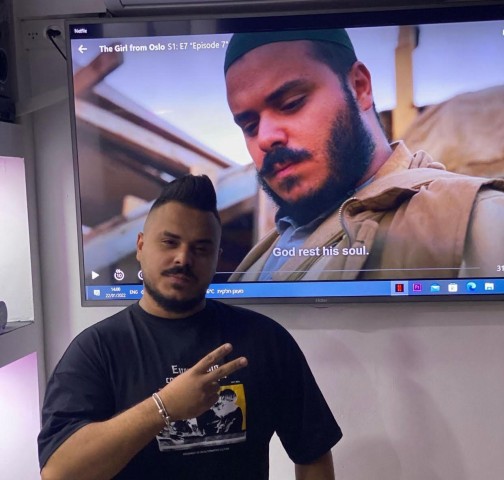 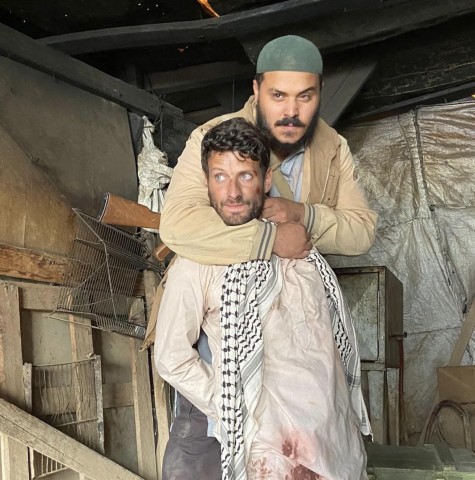 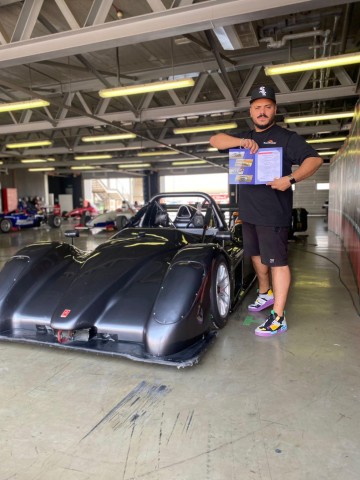 Vancouver travel blogger: “We don’t have to shrink. The company must expand.

Jae’lynn Chaney goes far. From Hawaii to the Dominican Republic to the hip hotels of Portland, this Vancouver-based travel blogger assesses her experiences and raves about them to her social media followers. While there, she models new clothes and touts a useful product or two. Chaney has such a large and loyal following that she […]

DJ Sbu is trending on social media following allegations he organized ‘thugs’ to break into Zahara’s house and steal his 6 SAMA trophies @MusaKhawula alleges the awards were stolen to fund DJ Sbu’s latest business venture, but the musician has since threatened to file a million rand lawsuit if the tweet is not removed While […]

Punjabi police have opened an investigation after photos of a blogger taken at Gurdwara Darbar Sahib in Kartarpur drew criticism on social media on Monday. The investigation was launched after a freelance Indian Sikh journalist Ravinder Singh Robin criticized the model’s photos on Twitter. “A bare-headed model for a woman’s outfit, at the premises of […]